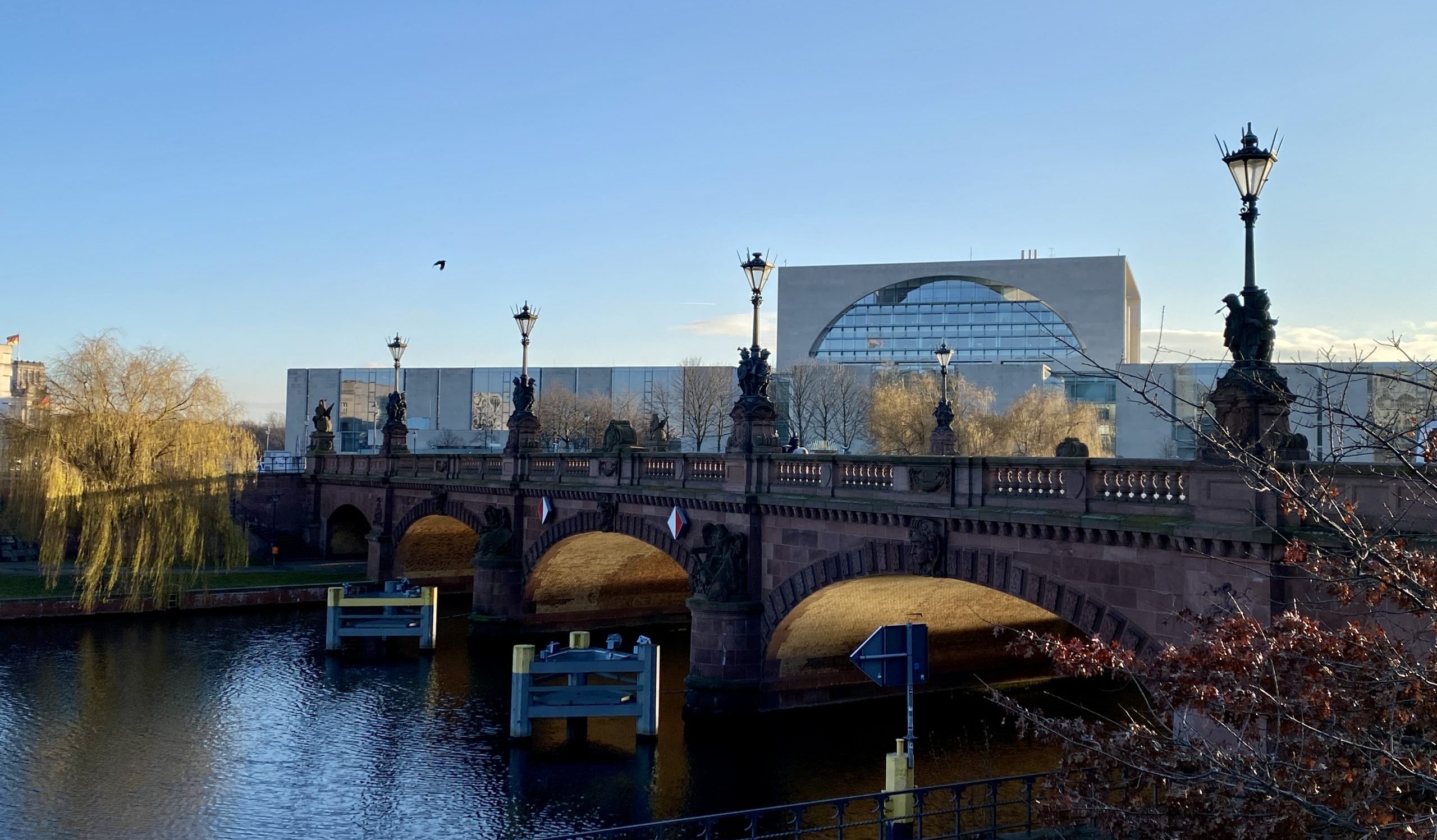 A freelance journalist based in Berlin, I mainly work for clients from Japanese media, but am happy to offer my services to English-language teams from around the world.

I cater to TV stations and production companies, as well as print media, researching for, preparing and organizing shootings, translating Japanese-German and Japanese-English.